THE KING ON TOP OF THE STARS 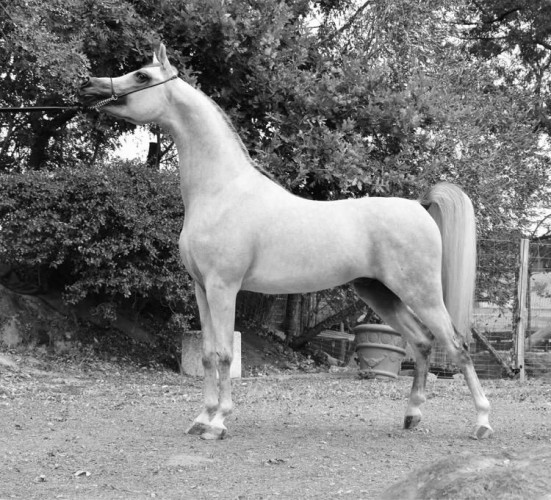 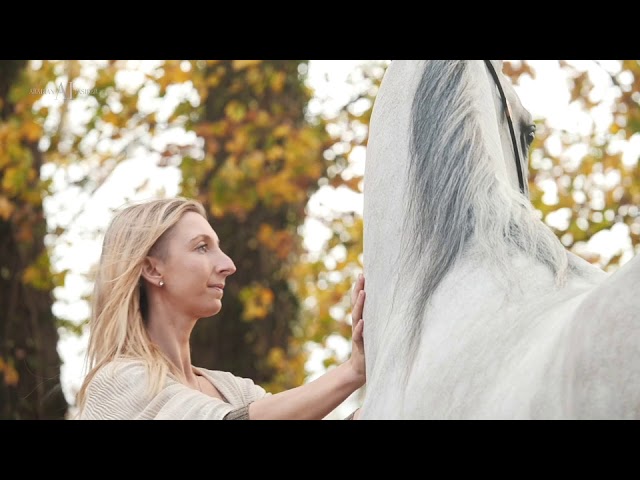 THE KING ON TOP OF THE STARS

This is the feeling when you imagine the cross between two of the most influence stallions ever, MARWAN AL SHAQAB and SHANGHAI EA.
They are fathers and grandfathers both of World Champions.
We can’t think on any strong breeding program without this two great stallions.

KING ARTHUR EA is a result of the perfect cross. The same and reverse cross than Triple Crown Winner and World Champion Stallion EXCALIBUR EA, who owns the highest score ever with 95,33 points.

KING ARTHUR EA emblodies, like his “brother”, movement, stamina, great conformation, long legs and extremely arabian type. His amazing neck came from the father side, MARWAN AL SHAQAB. The exotism from the dam side (by SHANGHAI EA).

KING ARTHUR EA started already his breeding life as a sire.
Seven mares are in foal this year from him on Equus Arabians Stud.
We are sure he’s a new great stallion who will contribute strongly to the next step on the arabian breeding.