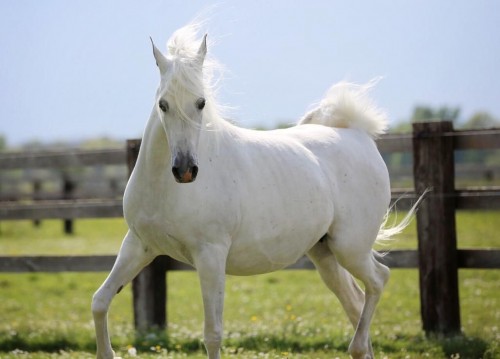 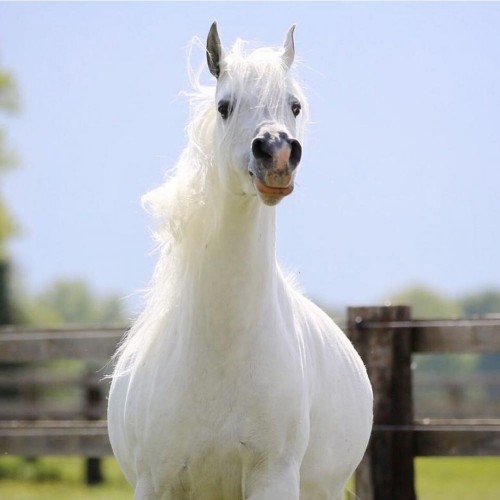 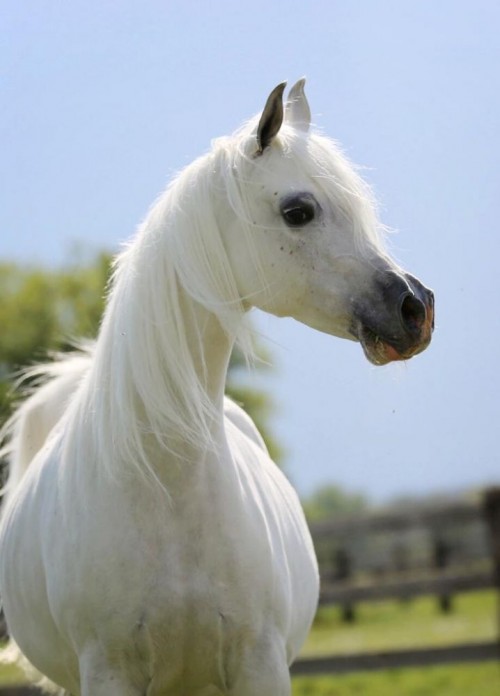 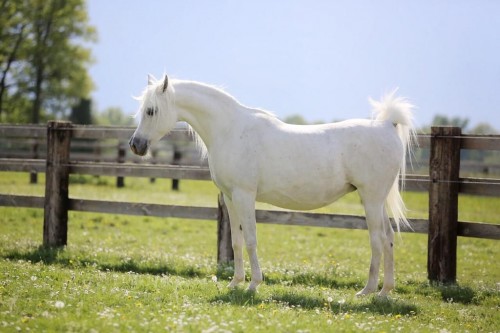 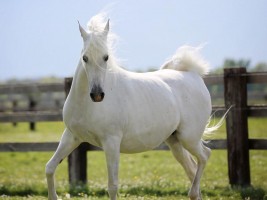 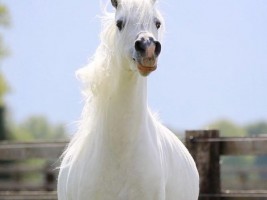 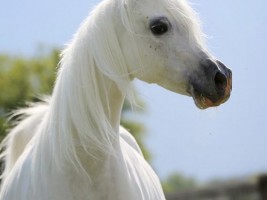 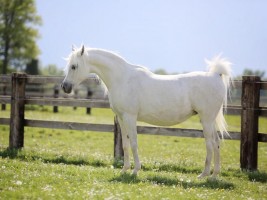 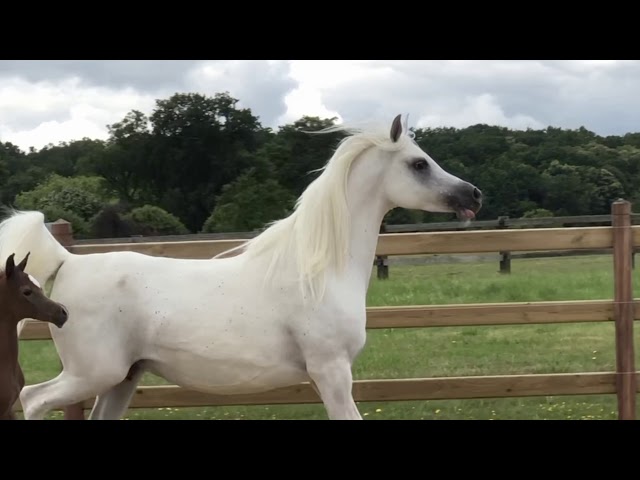 Her sire is the champion maker Wh Justice

For the owner she has been a fantastic broodmare, very easy to get in to foal and always given us

In total she has given the owner 7 foals

This mare has produced 2 champion foals, her 2014 filly by Nader al Shaqab, had an impresive show

record. Winning the bronze championship at the Belgium national show 2015 as yearling and she alsow

qualified for the yearling championship at the Aachen 2015 with score of 91.5

This mare was a really grerat mover but split on slippery ground out some years ago while pregnant and has a very stiff trot since then. It doesn't affect her as a broodmare