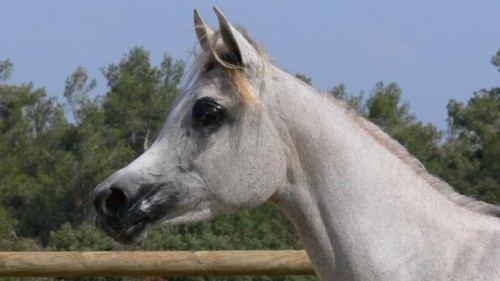 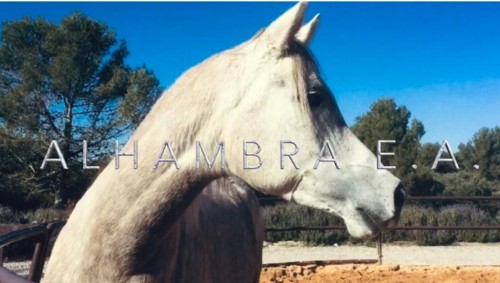 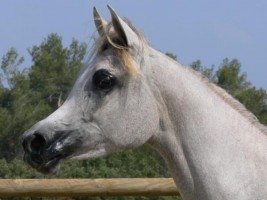 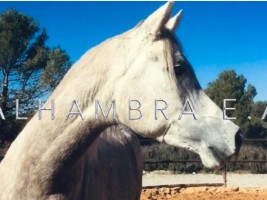 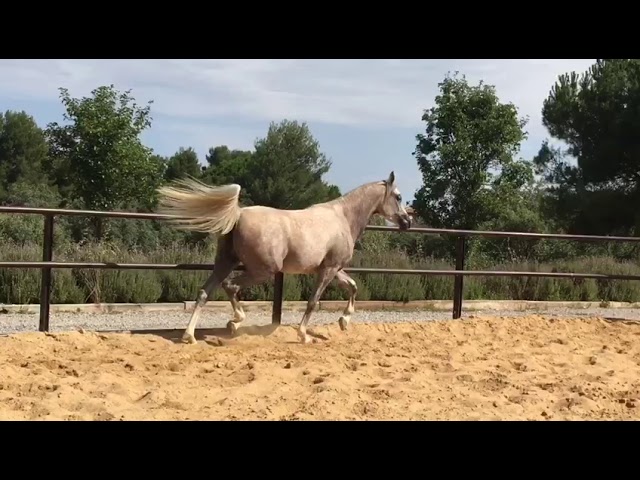 THE GOLDEN OPPORTUNITY TO PURCHASE A PRICELESS

ALHAMBRA EA is a full sister of the great SALYMAH EA: the mother of SHANGHAI EA. Probably the most exotic stallion ever.

Her pedigree comes from the best of the golden cross, he owns two times the magnificent EL SHAKLAN and two times the World Champion Mare ESTASHA.

ALHAMBRA EA is born in 2017 and her first baby is expected for 21 april 2021. She’s IN FOAL BY THE INCOMPARABLE SHANGHAI EA, who is also a origin of a lineage of World Champions like EXCALIBUR EA, FUERTE, ALEXXANDER, ERA OF EXCALIBUR, AJ KAFU, etc